Of the three most requested and most sold stones you will find a wide selection of shapes, sizes and prices. Raw material for grinding and collectors to museum pieces.

Brazilian Cruiosa has rock crystals from the most common clusters from Brazil and China, the most valuable from Arkansas.

Rock crystal is the colorless transparent quartz variety and is created by means of the bursting of quartzite or schistgebergten. Cracking occurs only at high temperatures by coagulation of a water-like liquid.

The hexagonal shape of the crystals of a rock crystal is typical of quartz and is to be found at all on the quartz crystals world.

Separate rock crystals and crystal groups are highly valued among collectors as well as decoration. Industrially rhinestones and also used other types quarter because of "piezo-electricity. This is a known application of rock crystal which is widely used in quartz watches.
In addition, rock crystals used in the radio industry (satellites) and in the optical industry.

Many people write large forces to the appearance of rhinestone increasing. Rock crystal is a widely used stone for meditation and other therapies. It is said crystal has a purifying effect.. 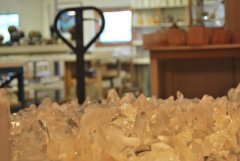 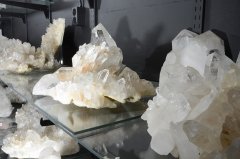 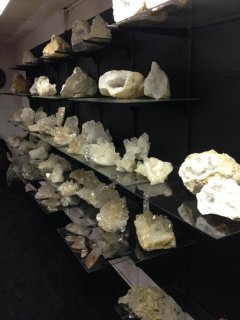 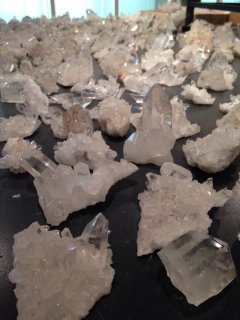 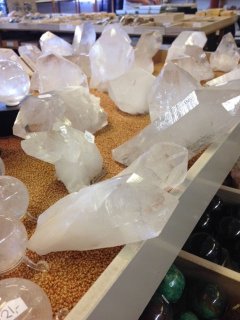 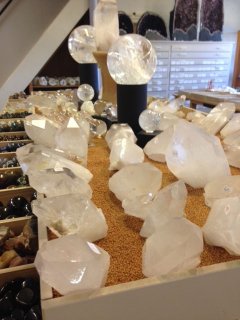 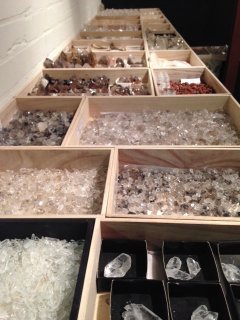 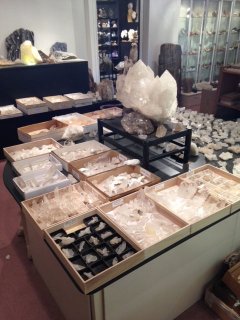 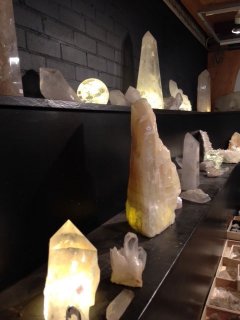 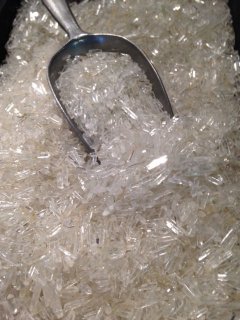 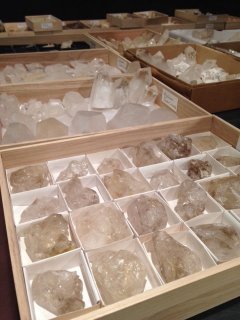 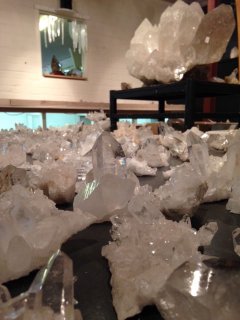 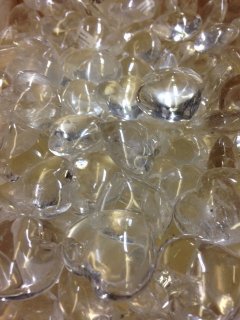 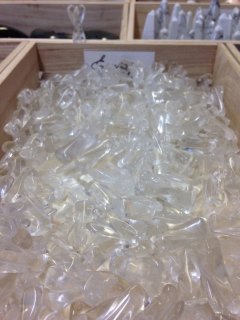 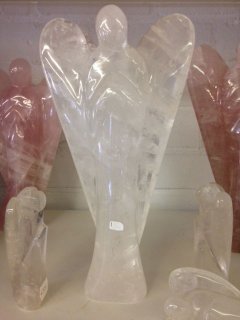