On this page you will find the corresponding information about the tour.

The venues of tourmaline are: Africa, Brazil and the V.S.

Tourmaline comes in all colors of the rainbow colors and has a different name for each color:

Black tourmaline (schorl) is used against electrosmog or the negative side effect of electromagnetic fields. Tourmaline has a vertical structure. We do not have a webshop but are always willing to send you more information and photos regarding your specific question. 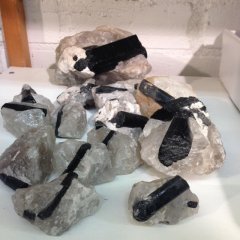 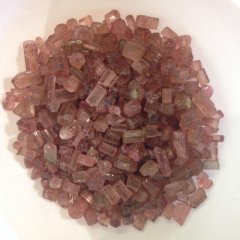 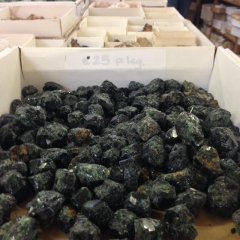 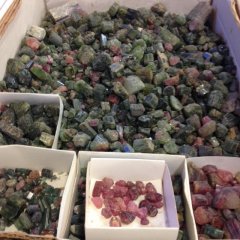 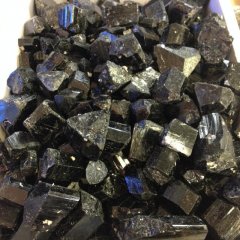 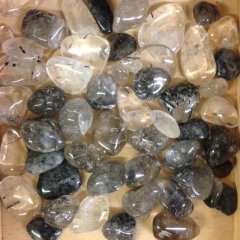 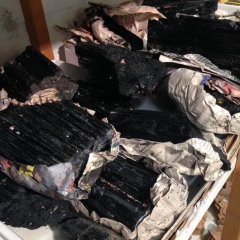